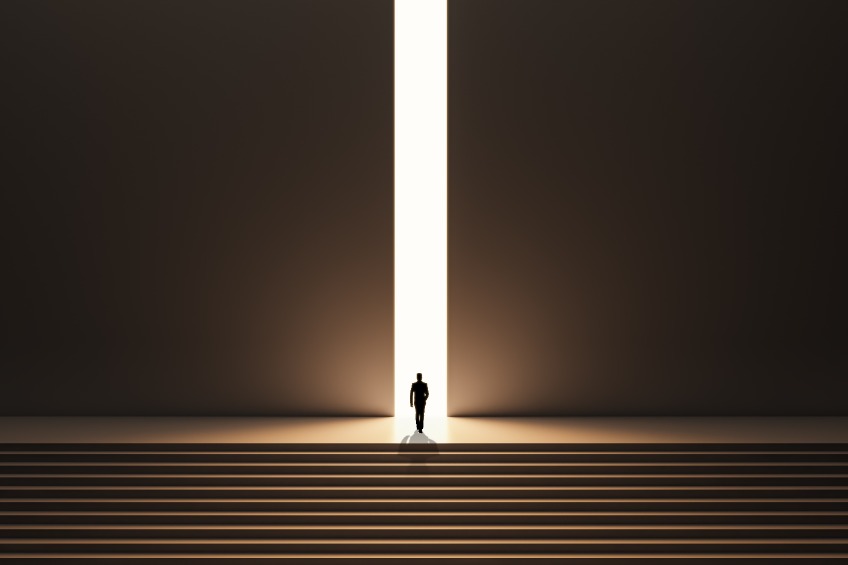 What Is the New Hope Act?

Even after being released from prison, a criminal conviction can have a significant negative effect on a person's life. It may be more challenging to find housing, employment, volunteer opportunities, or even insurance policies if you have a history of criminal offenses, but a recent law in Washington state may help to break down these barriers.

Even after being released from prison, a criminal conviction can have a significant negative effect on a person's life. It may be more challenging to find housing, employment, volunteer opportunities, or even insurance policies if you have a history of criminal offenses, but a recent law in Washington state may help to break down these barriers.

The New Hope Act streamlines the process to overturn criminal convictions in order to assist those who have served time in prison in reintegrating into society. You might be able to get previous misdemeanor and felony convictions expunged from your record if you have a criminal history.

What Is the New Hope Act?

The New Hope Act, also known as Substitute House Bill 1041, was passed by the Washington State Legislature in 2019 with absolute unanimity. It was subsequently signed by Governor Jay Inslee on May 9, 2019, and it was then published as Chapter 331 of the Laws of 2019.

Before the New Hope Act, only ex-offenders who had been found guilty of a specific offense could have their records sealed. These regulations made it challenging for people living in Washington who had a criminal history to reintegrate into society. When former prisoners are unable to find employment due to a criminal record, they are unable to pay fines or provide for themselves after being released.

These circumstances often force formerly-incarcerated people into reoffending, perpetuating a cycle that is difficult to break. However, under the New Hope Act, eligible prisoners may submit a petition to overturn their convictions as soon as they have paid all fines and court costs. You will still need a judge's approval to overturn the conviction.

What Crimes Are Eligible to Be Expunged?

According to the New Hope Act, only specific felonies are eligible for expungement. Class A felonies are not expungeable. Certain violent crimes or crimes against children that are classified as Class B or Class C felonies cannot be vacated. However, the New Hope Act expanded the list of acceptable convictions by including second and third-degree assault charges as well as second-degree robbery crimes. You must fulfill the following conditions to have your felony conviction overturned.

The law also changed who could get a record expungement and made changes to how to get a Certificate of Discharge.

A Certificate of Discharge serves two purposes: it restores civil rights that were impeded by the applicant's felony conviction and serves as a court-approved record of the applicant's completion of their sentence requirements.

The second value is related to the deletion of a record and gives the date on which the eligibility waiting period is calculated.

What Does It Mean to Have a Conviction Expunged?

When a conviction is expunged, the charges are dropped and the guilty verdict is thrown out. All punishments and restrictions related to the conviction that is being overturned are lifted, but you still have to go through a separate procedure to get your gun rights back. Your criminal record will no longer reflect the conviction, and you are free to respond that you have never been found guilty of the offense in question. The court record remains public, but the status of the charge changes from “guilty” to “vacated.”

Many people in Washington who had previously been convicted of crimes now have the opportunity to ask the court to overturn those convictions thanks to the New Hope Act. If you have a criminal record, you should consult with an accomplished expungement attorney to learn whether the New Hope Act may provide you with relief.

At Washington Record Expungement, we can assist you in petitioning the court to vacate a criminal conviction if you meet the eligibility requirements. Contact us today to learn more about the New Hope Act and information regarding the expungement process.