Remove the stigma of prior indiscretions with our legal representation.

Washington Record Expungement and Gun Rights Back is a partnership between Modern Day Law and Harbenson Law. For nearly a decade, we have successfully vacated the records and reinstated gun rights in Pierce, King, Kitsap, and Thurston Counties.

Michael Harbeson has resided in Pierce County, Washington for nearly 50 years and graduated from Bethel High School in 1989. He grew up in a military family and, before graduating high school, obtained the distinguished award of Eagle Scout from the Boys Scouts of America. Michael graduated from Seattle University with a Bachelors of Arts degree in 1993. Michael then attended Gonzaga University Law School and graduated with a Juris Doctorate in 1996. At the age of 25, Michael was sworn in as a member of the Washington State Bar Association. Since then, he has been a practicing criminal trial attorney.

Michael is the proud father of two daughters and has maintained active ties with his community and church. He credits his strong ties with the local community as part of the key in maintaining a successful law practice.. Michael is a driven individual who genuinely cares about the client’s problems; he can help you with any legal problem that arises. Besides his extensive knowledge and experience as a criminal trial attorney, Michael’s compassion and genuine understanding of your legal problem is the cornerstone of his law practice. 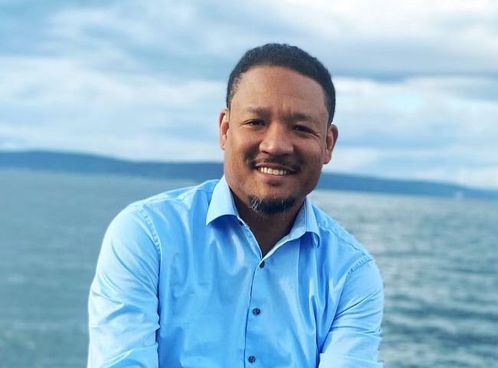 David Sanders and his business partner have come from very similar upbringings. They were both raised in military families and had the utmost respect for America’s servicemen and women. Both Michael and David graduated from Bethel High School. David has resided in Pierce or King County in Washington State for his entire life, other than the four years in Providence, Rhode Island.

There, he received his undergraduate degree in Political Science from the distinguished Brown University. After a career in real estate and technical recruiting for companies like Amazon, David pursued his dream of becoming an attorney. He attended Seattle University School of Law and received his Juris Doctorate in 2015. In the Fall of 2015, David officially became a proud member of the Washington State Bar Association.

David is passionate about the economic growth of his hometown and providing opportunities for those in need of the occasional helping hand. He is passionate about the Seahawks, Mariners, Sounders, and (soon) the Kraken. He also digs podcasts and audiobooks. He is the proud father of his daughter Isla and his son Tyson, and a patient father of two dogs, Winston and Roscoe.

Let us clear your record.

You can start fresh.